Warning: Creating default object from empty value in /home/customer/www/bicesterpropertynews.co.uk/public_html/wp-content/themes/salient/nectar/redux-framework/ReduxCore/inc/class.redux_filesystem.php on line 29
 What will happen to Bicester house prices in 2018? – Bicester Property News
Press enter to begin your search

What will happen to Bicester house prices in 2018? 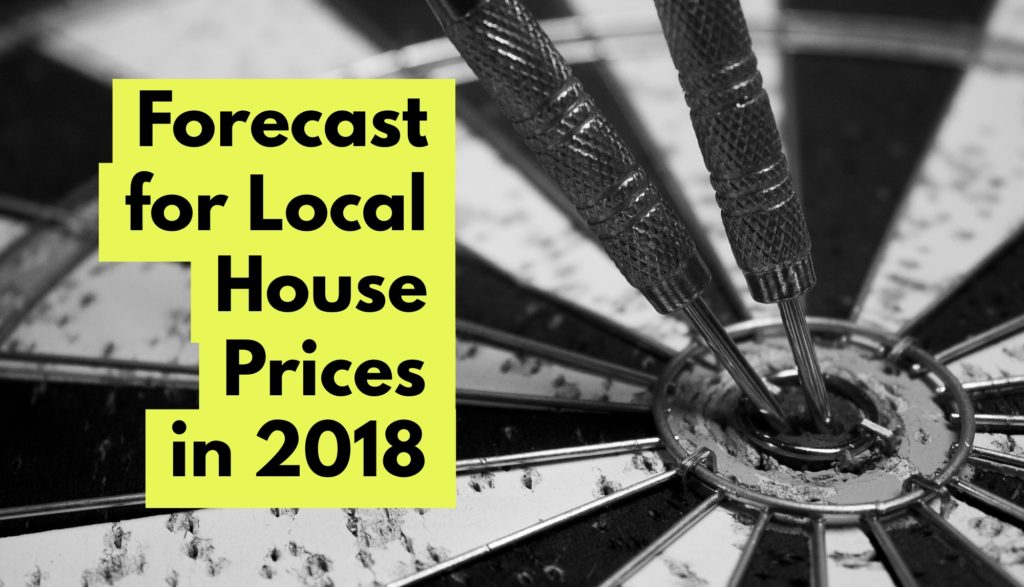 Looking at the newspapers between Christmas and New Year, it seemed that this year’s spot in the column inches was given over to predicting the future of the British housing market. So in response to that, I have shared some of my thoughts on the Bicester property market below.

Added to this, there has been a low unemployment rate of 2.9% in Bicester, which has contributed to maintaining a decent level of demand for property in the town during 2017 (an impressive 726 properties were sold in last 12 months). Additionally, the number of properties for sale in the area has remained limited, thus providing support for Bicester house prices. This means that Bicester property values are 3.2% higher than a year ago!

However, moving into 2018, there is going to be greater pressures on people’s incomes as inflation starts to eat into real wage packet growth, which will put a strain on consumer confidence.

Interestingly though, information from Rightmove suggested that over a third of the property it had on its books in October and November had their asking prices reduced. This is the highest percentage of asking-price reductions in the same time frame, over five years. Still, a lot of that could be attributed to house sellers being overly optimistic with their initial pricing.

In terms of what will happen to Bicester property values in the next 12 months, a lot will be contingent on the type of Brexit we have and the impact on the UK economy. The central London property market will be a hot topic this year as we wait to see what affect a poor Brexit deal may have on the banking and finance sectors.

Regardless, Bicester homeowners and landlords should be aware of what could happen if there is a rollercoaster housing market in central London, but not panic if prices do drop suddenly in 2018. Over the last eight years, the central London property market has been in a world of its own (central London house prices have grown by 89.6% in the last eight years, while in Bicester, they have only risen by 45.7%). So we might see a heavy correction in the capital, but a more subtle change locally.

Hindsight is always better than foresight, and predicting anything economic is all well and good when you know what’s around the corner. At least the Brexit divorce settlement is sorted and, as the UK economy and the UK housing market are intertwined, it all depends on how we deal with Brexit as a country. However, we have been through the global financial crisis reasonably intact, so I am sure we can get through this together as well.

Oh, and house prices in Bicester over the next 12 months? I believe they will end up between 0.2%-1.8% higher, although it will probably be a bumpy ride to get to those sorts of figures.